The Many Faces of Jeppson’s Malort

You asked, and we've answered by giving you more Malort, and more Malort faces!

It only seems appropriate to pay tribute to the great Swedish immigrant, and Chicago native, Carl Jeppson... Who not only at one point smoked so many cigars, that he burned off his taste buds, but then went on to make this viking born drink that, in our minds, is worth it's weight in gold. Now, we normally wouldn't take time out of our busy schedules to write a fluff piece for what can only be described as one of the greatest gifts bestowed upon man, but it's also become the bitter, spiteful, and wretched spirit around the bar, that we've grown to appreciate, and some of us, flat out love... For this good ol' fashion wormwood liqueur, we'll definitely make an exception, all while giving you some fun Jeppson's Malort facts.

Malort's History: This bad ass bottle has defined Chicago history, and even skewed declining sales during prohibition to become a household name.  In fact, Jeppson's Malort is so old, Chicago only had 3 stars on it's flag during it's inception.  Malort also circumvented alcohol prohibition laws in 1933, by being marketed and sold door to door, as a "medicinal" product that rid it's imbibers of stomach worms and other parasites in the body.

So why 3 shots?: We honestly don't know how this craze started, or even why someone in their right mind would take the time to drink three and jot, but as seen on the original Malort black label bottles this strange, yet cryptic phrase was stenciled onto each of them...

"The first shot is hard to swallow! PERSEVERE. Make it past two 'shock-glasses' and with the third you could be ours... forever."

There's also this old advertisement from who knows when... 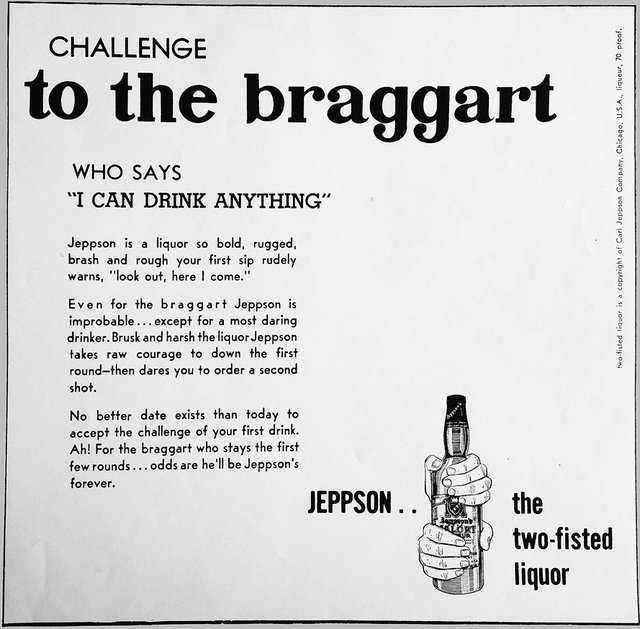 Curious or not, we invite you to our humble abode for a shot or two... or three if you feel up to the task.

A few slogans, or taglines have been passed around the bar, that have not only made us laugh, but come pretty damn close to describing the taste of this wonderful concoction....

If these made up slogans below don't do Jeppson's Malort justice, then perhaps you have a slogan or two of your own... Share em with us!

Let us not forget of the endless slew of fan born videos promoting the Malort:

And then of course your wonderful endorsements around the rails here at Jesse Oaks: 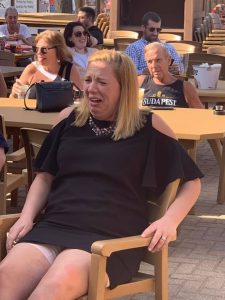 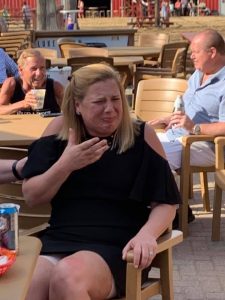 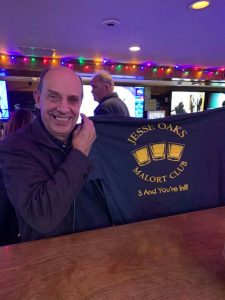 Only the most elite and refined will join the Malort Club at Jesse Oaks. If you can make it past your third, you’re a proven member of the “rugged and unrelenting (even brutal)” club (excerpted from an old Malört label statement). $20 gets you 3 shots of Malört and a t-shirt to prove your elite status 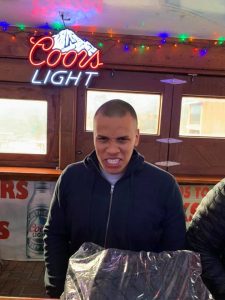 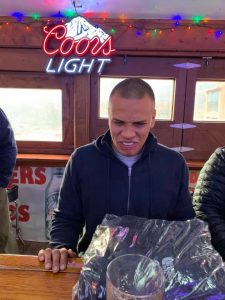 Malort Shot #2…. Things could get interesting. Hang in there kid! 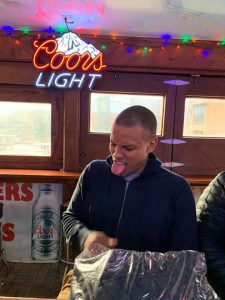 Malort Shot #3: We actually think it starts tasting better from this point, but you can’t tell from this young spry man’s response. Either way, congrats. you’re officially the newest member in the most elite club known to man, at least here at Jesse Oaks, Club Malort! 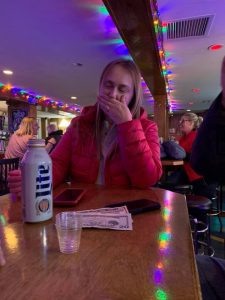 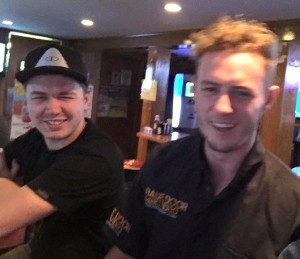 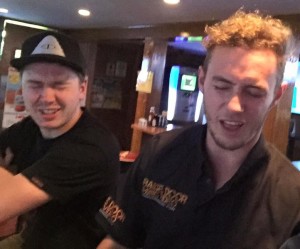 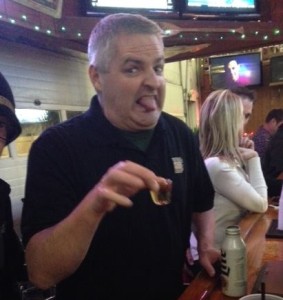 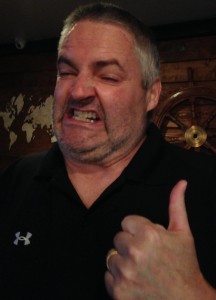 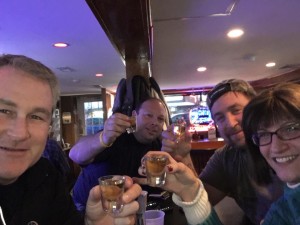 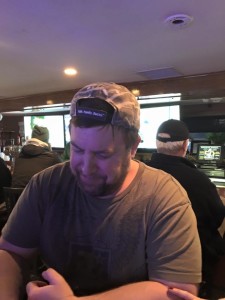 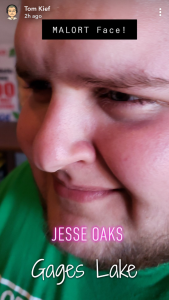 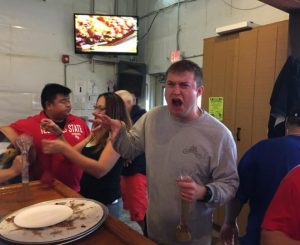 Loves it so much, he’s angry he didn’t drink Malort sooner 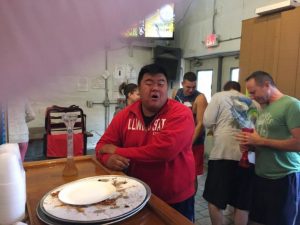 The entire crew joined in